As he did with Crumb, director Terry Zwigoff has created a soundtrack as eclectic and riveting as his movie subjects. The sounds of early jazz and blues play a crucial role in the events of Ghost World - the music heard here is some of the best ever recorded. 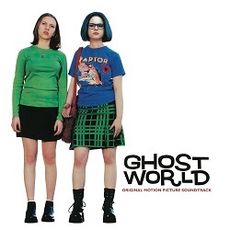