It was released on September 17, 1991, by Columbia Records. The album deviated from the formula of Carey's 1990 self-titled debut album, as she had more creative control over the material she produced and recorded. Additionally, Emotions features influences from a range of genres such as gospel, R&B and 1950s, 1960s and 1970s balladry. 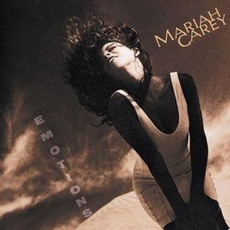