the expressive mood from prior releases remains intact, even if these intimate textures and deft rhythms pick up more mature questions about false starts and failed escapes.

British electronic producer Holy Other returns with his first new music since 2012 and announces his new album 'Lieve' via his own imprint. The title track single Lieve breaks almost a decade of silence, finding the language to articulate painful feelings, exhaling, and moving forward. Emerging from an extended stay at Bidston Observatory on the Wirral, Lieve was recorded throughout 2020 in the North West of England. Using the acoustics of the observatory — the cavernous basement and the geometrically-perfect wooden domes — Holy Other recorded and resampled material that would become the bedrock of Lieve. A marker in the sand as his first output since 2012’s critically acclaimed debut LP Held, these recordings — including the voice of NYX’s Sian O’Gorman, violin from Simmy Singh and saxophone from Daniel Thorne — were cut, manipulated and pieced together to form Lieve. “How do you break up with a place?” Have you ever tried to leave your problems behind? No matter how hard you try to reshape yourself, your past remains. This is an album about L(i)eaving, coming to terms with the past, and trying to live in the present. Much like his past work, Holy Other leaves the listener to draw their own semantic conclusions from the record. The lyrics are ambiguous — ghostly voices, whispers and stutters interwoven with his signature sound palette. 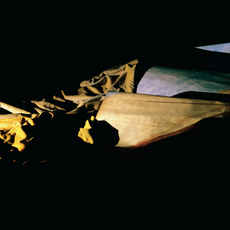 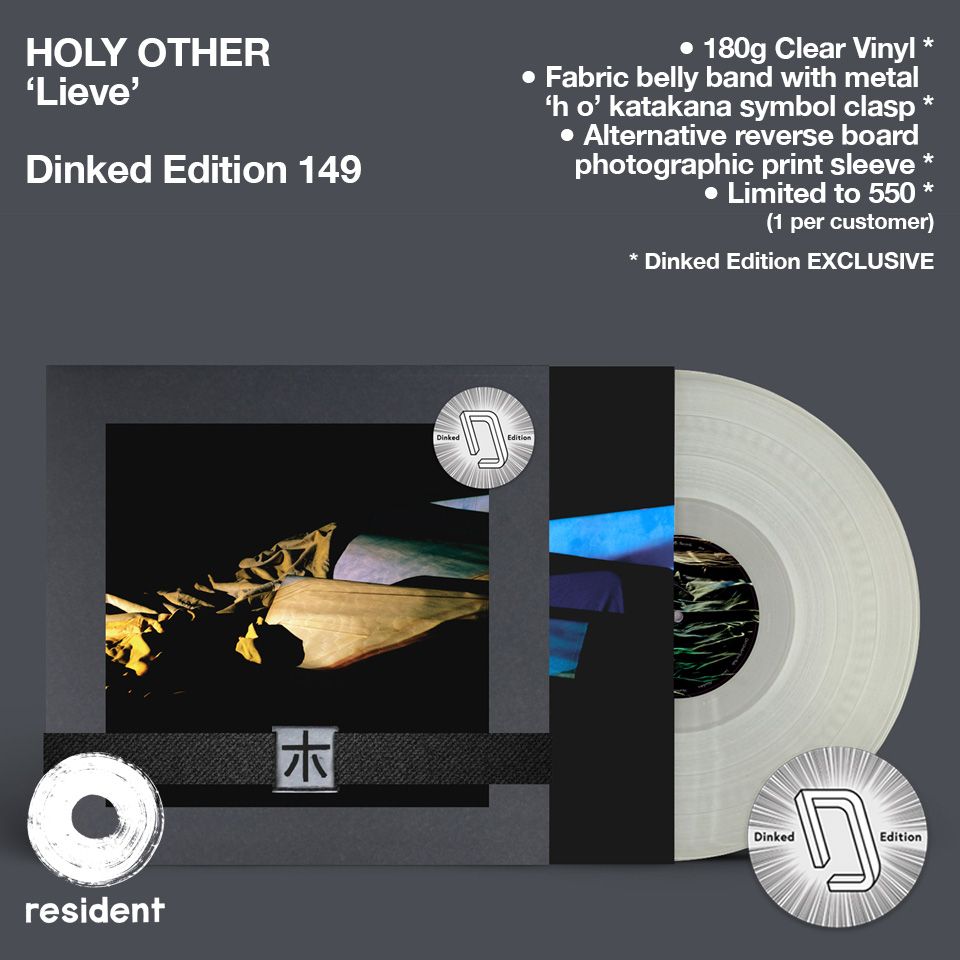