so happy it hurts


the 15th jewel in bryan's crown celebrates the many joys of freedom.

Adams’ influence extends 4 decades, over which time he has released 14 studio albums. His song writing has garnered him numerous awards and accolades including three Academy Award nominations, five Golden Globe nominations and a Grammy Award. Of the new album Bryan says: “The pandemic and lockdown really brought home the truth that spontaneity can be taken away. Suddenly all touring stopped, no one could jump in the car and go,” says Adams. “The title song ‘So Happy It Hurts’ is about freedom, autonomy, spontaneity and the thrill of the open road. The album of the same name, touches on many of the ephemeral things in life are really the secret to happiness, most importantly, human connection.” 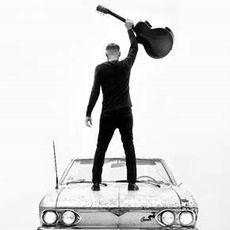