Torpedo signals a band refreshed, inspired by the new and not resting on the strength of their considerable successes.

Like so much of the band’s high points, Torpedo is a communal experience that considers the processes through which we deal with what’s in front of us. Musically it acts a connecting thread between all they’ve journeyed through to date, and all they can still become in the future. Momentum has been something in short supply for many artists over the last 18 months. For Feeder, the ensuing numbness of early-stage lockdowns inevitably led to an uncharacteristically uninspired period for the band and songwriter Grant Nicholas. Feeder, however, have always been masters of marrying the light and the dark - illuminating the shadowy corners of their world to uncover something poignant and uplifting - meaning it was not long before conditions became a perfect storm for inspiration’s lightning to strike, and two albums’ worth of music materialised. 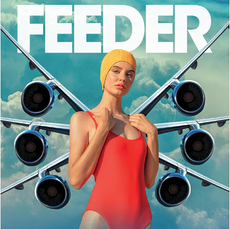 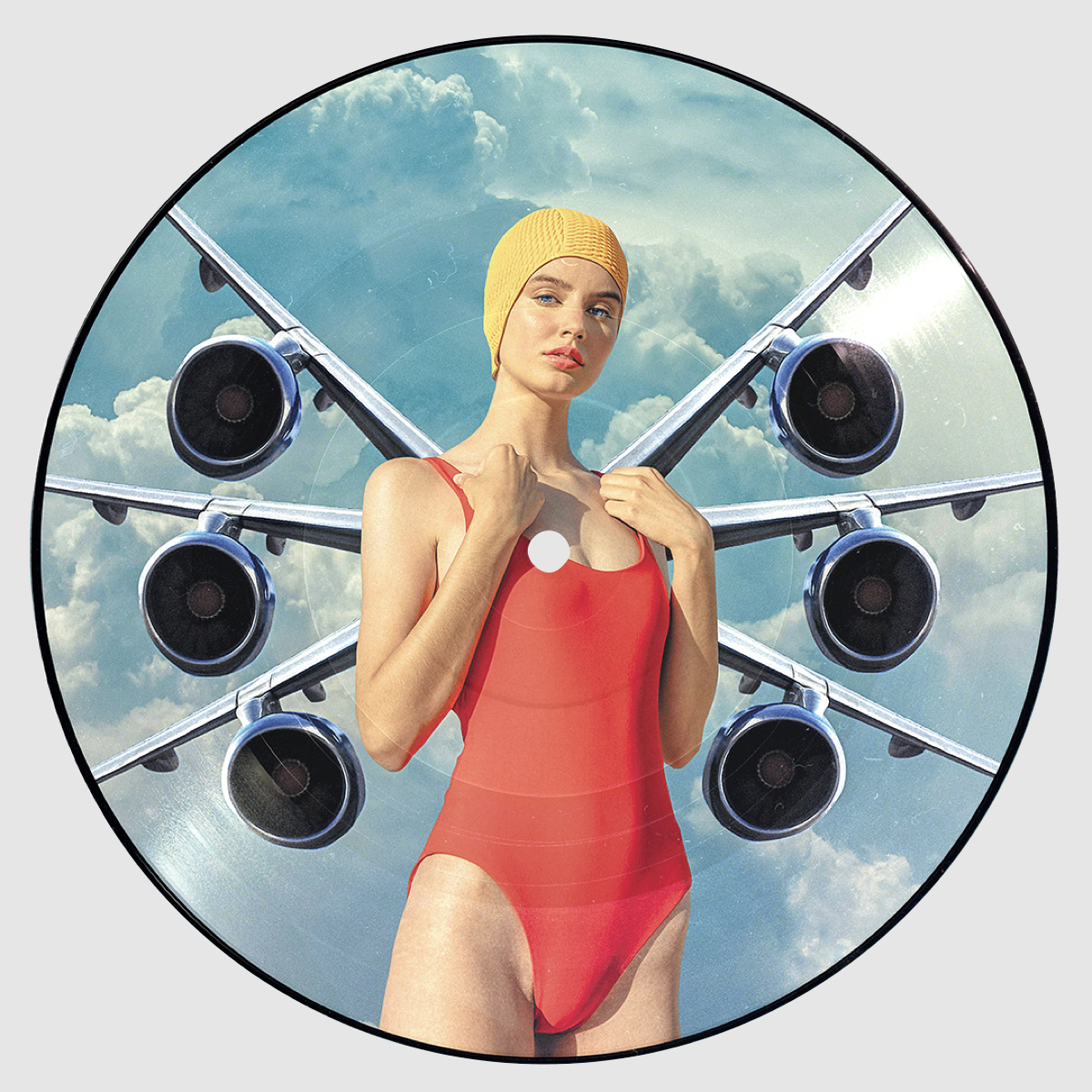