Originally released via Heavenly in October 1991 the album was quickly recognised as one of the most important and influential releases of the year and nominated for the first Mercury Music Prize.

Foxbase Alpha includes the classic Neil Young cover version of ‘Only Love Can Break Your Heart’ plus the single ‘Nothing Can Stop Us Now’. 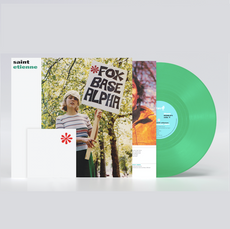