A record always deserving of the 12 inch treatment finally gets its long-awaited upgrade, equipped with the original longform rumblings and the added bonus of tracks reaped from peel sessions + an ever-enjoyable outtake. 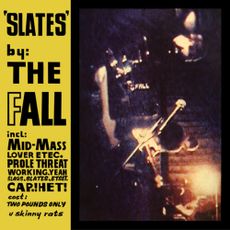