Pinegrove’s new album 11:11 is an unqualified triumph, an album that seizes listeners with hook-filled songs imbuing feelings of warmth, urgency, and poetic beauty, even as it asks some of life’s big and difficult questions.

On previous Pinegrove recordings, band member Sam Skinner usually oversees mixing duties, but this time out, noted producer and former Death Cab for Cutie member Chris Walla has assumed the role. Calling previous album Marigold’s production “crisp and contained,” Hall, who co-produced 11:11 with Sam, sought more of a “messier” feel for these new songs. Most of the recording took place at two Hudson Valley facilities (Levon Helm Studios in Woodstock and The Building in Marlboro) with the final touches done side by side with Walla in Seattle. 11:11 features lush soundscapes, organs, Megan Benavente’s melodic and adventurous bass playing, Josh Marre’s signature guitar work & a special guest- Doug Hall, Evan’s father- playing piano on many tracks. The record sounds intimate, yet expansive. “It spends equal time on optimism, community, reaffirming what we are and how it’s our duty to look out for one another” says singer Evan Stephens Hall. “There’s anger, love, hope and grief. The record has all of that.” The opening mini epic track, “Habitat,” is a two-part masterpiece of texturalism, brimming with robust, percussive guitars and driven by unsettling shifts. Another key track is “Alaska,” – a happy-go-lucky romp of dense, bracing guitar rock, lurching out of the gate with tectonic force and boasting hooks at every turn. Later, the breezy, pastoral folk-tinged “Iodine” glistens with exquisite vocal harmonies, and “Flora” is a beautifully appointed apology to nature, its luxurious country rock feels connected to past masters like the Flying Burrito Brothers or early Wilco. 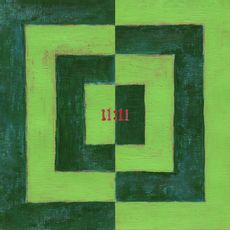 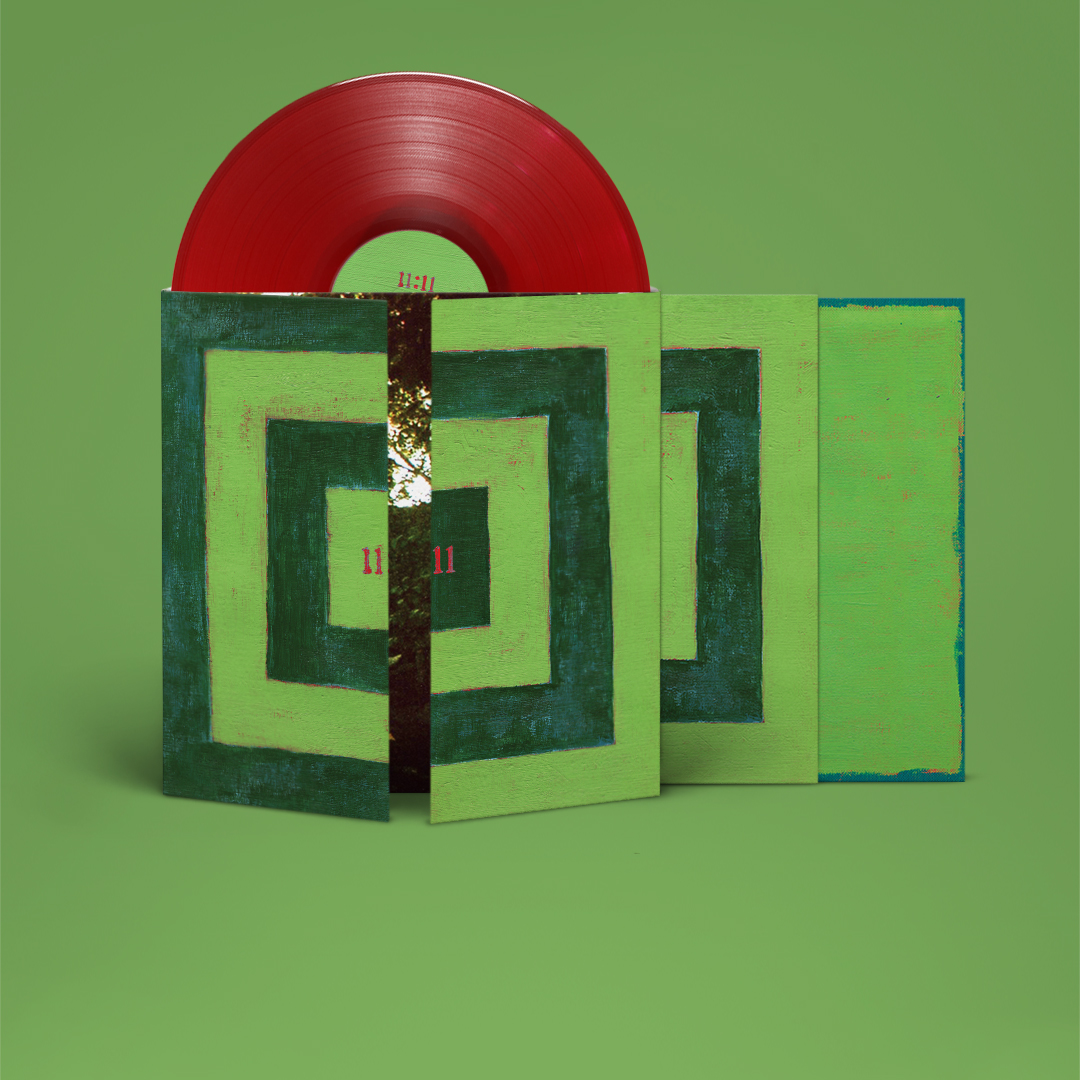