“The score for The North Water was written just before and during the pandemic in 2020, mostly over arguably one of the darkest winters of some memory in Montreal,” says Hecker. “The music was an attempt to add depth and texture to a five-hour doomed arctic journey that charts a trajectory from hardened optimism into abject futility. We worked with a primary palette of synthesizers, electronics, and treated cello, in rich live spaces as well as suffocating dead ones. This version of the score is an enhanced mix of some of the material that made its way into the project.” 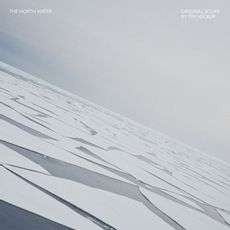