the legendary swedish rockers' first studio album in over a decade.

Legendary Swedish high energy rock'n'roll band THE HELLACOPTERS were formed in 1994 by Nicke Andersson (vocals and guitar), Andreas Tyrone "Dregen" Svensson (guitar), Kenny Håkansson (bass) and Robert Eriksson (drums). Andersson is renowned for his work in death metal band ENTOMBED and Dregen from his main band BACKYARD BABIES. Together with THE HIVES, THE HELLACOPTERS are considered one of the most important and influential Swedish rock bands 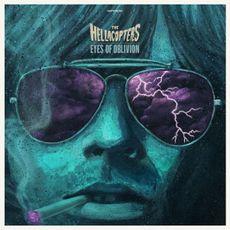 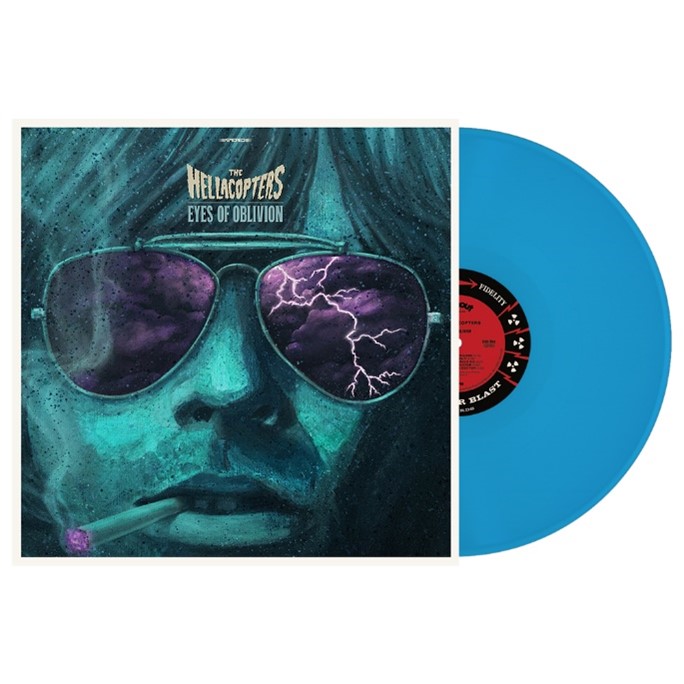 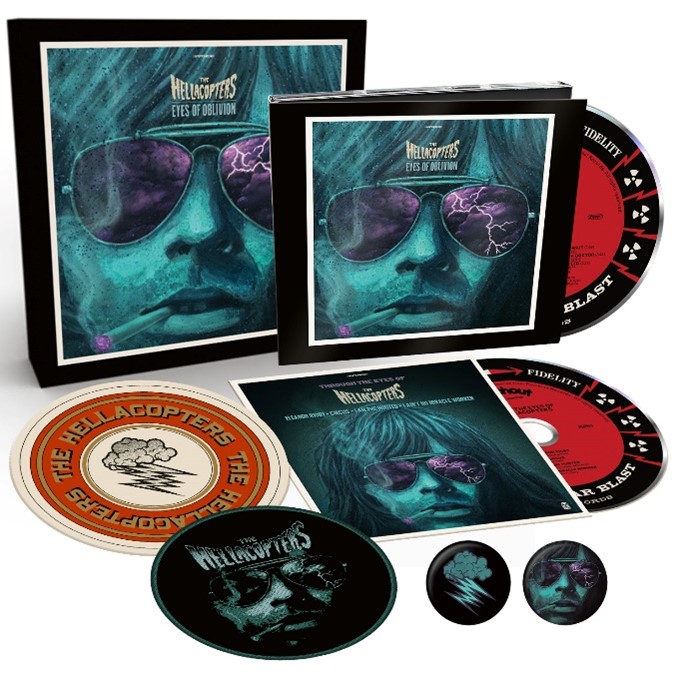