our local folk rock faves return for an 11th album of electrifying and rebellious intent.

'Peace' is the most relevant album of 2020. Its 11 songs are a charged reaction to a world that seems to be teetering on the edge of madness and self-destruction. It’s been a long journey to get here. 'Peace' arrives almost eight years since the Brighton band’s last album of original material, 2012’s 'Static On The Airwaves'. Produced at the band’s own Metway Studios by longtime collaborator Sean Lakeman, 'Peace' possesses the clarity and directness of early Levellers classics such as their 1990 debut album 'A Weapon Called The Word' and its landmark follow-up, 'Levelling The Land'. 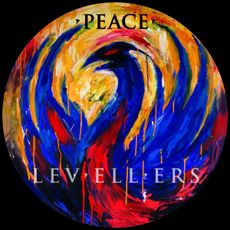