For Your Pleasure (Half Speed Master)


In 1973 Roxy Music followed up their debut album with ‘For Your Pleasure’.

This time the band were able to spend more time in the studio, resulting in the production values being more elaborate and experimental, Brian Eno’s blend of tape loop effects abundantly apparent on “The Bogus Man” and “Do the Strand” has been called the archetypal Roxy Music anthem. Ascending the charts “For Your Pleasure” would earn Roxy Music a UK No 4 position. Each Roxy Music album has been Re-Issued with a fresh Half-Speed cut by Miles Showell at Abbey Road Studios. London. 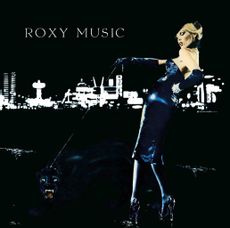