Originally self-released in 2007 under the moniker Monarch, Wye Oak’s debut If Children was given a proper introduction to the world the following spring on Merge Records. 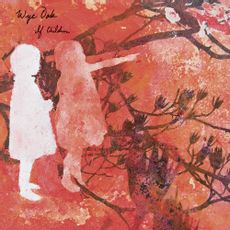