Back in 2010, Suzanne began re-recording and releasing songs from her extensive back catalogue as the “Close-Up” Series.

She thought that her fans might like to hear the songs of her past stripped of their original productions, to hear them in an intimate setting, something more personal, that felt like she was singing to them alone. The series was a critical and financial success with fans unanimous in their praise of the new versions. A number of tracks were only released digitally and as a bonus CD on a Close Up series box set. These have now been compiled into the Close Up Extras release for RSD 2022. 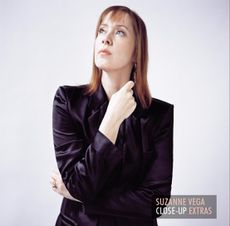