Could We Be More


Could we be more thrilled that this debut has finally landed? No, no we couldn't - it's a groove-laced voyage that we're super keen to embark upon time and time again.

Following the huge success of 2018’s Kokoroko EP’ and the sensational Abusey Junction (100M streams and counting), Could We Be More’ is an expansive and ambitious debut album that speaks to the force of Kokoroko. Each song possesses the power to evoke memories and harness the feeling of home through music: from the psychedelic, funk-laden previous single ‘Something’s Going On’ to the congregational energy of today’s track ‘We Give Thanks’, ‘Could We Be More’ fuses together the African- London synergy which so naturally underpins the heat of Kokoroko’s identity. Available on 12” LP vinyl with a special limited edition light blue colourway vinyl exclusive to indie stores, as well as on digital, CD and cassette format. Early support for the album received by BBC Radio 1, BBC 6Music, Jazz FM, Radio Nova and press outlets such as Clash, Trench, Line Of Best Fit, Crack Magazine, Loud & Quiet. Winners of a slew of awards in the UK, Kokoroko specialise in soul shaking, horn fuelled sounds with West African roots and Inner London hues. Having played many EU Festivals including Glastonbury, Meltdown Festival, Elbjazz, & Jazz a la Villette, they are are looking forward to extending their reach further around the globe in 2022 and beyond. The band have performed on several BBC TV shows and their two Boiler Room sets have racked up almost half a million plays between them. 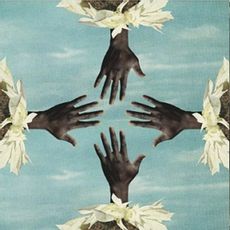 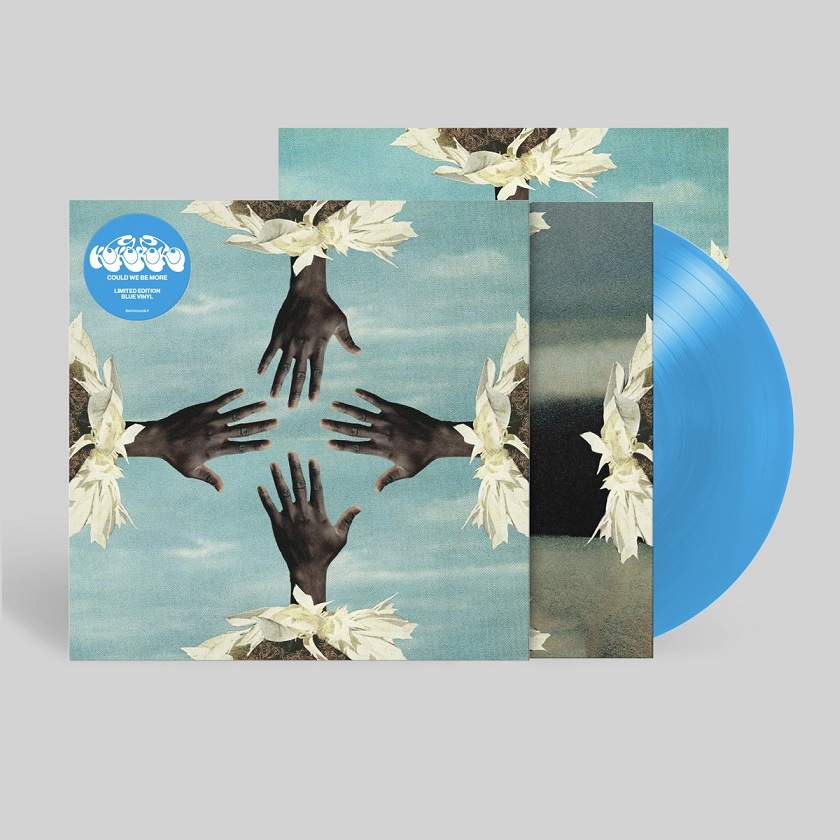