Improvising between shades of acid-fried psychedelia, Middle Eastern-inflected drones & electronic touchstones, these sonic adventurers cause mayhem through a folk club, into the desert & onto the dancefloor.

Ice Cream Soufi certainly doesn’t eschew all the chaos of that record, but the seven tracks that make up the group’s fourth LP lean further into their penchant for cross-pollination across globally inspired styles. Opener Comment Vas-Tu Rossignol’s roots are in western Iran and a recording Valentin made there of local musicians playing in the ethnographic museum of Sanadaj. The material served as inspiration for the resulting track, which leans on Kurdish folk style and structure while the trio whip themselves into a sense of frenzy around it. Elsewhere, third track A Stranger I May Be came out of several improvisations based around the group’s goal of “getting to a country-techno song” – an on-paper incongruous mix that makes a hell of a lot of sense when listened to. It’s unwavering kick drum drives through the group’s duelling guitars and unburdened vocal shrieks, supplemented by musician and comedian Charly Fournier who adds a touch of knowing absurdity to proceedings. Those two tracks bookend Pensée Sans Tête, which was improvised and demoed in April 2019 during a rehearsal, before being taken to an old barn in Normandie the following year to flesh out. The track’s repeato-riffs gradually spin quicker and quicker as the group underpin it vocally and with rolling percussion. Arguably the centre piece of the record, though, is Aubes – an 11-minute-long opus of cacophonic drones that gather and bustle for space amidst each other, a line of tension pulled tight through them. It’s a stirring midpoint that encourages the listener’s mind to pick its own sonic adventure within the different shades of sound. “At first, the original concept of the album was to put three straight rock songs in and a 23-minute drone” the band comment. “But the result was not satisfying”. Instead, they cut half the drone and added a few overdubs. Valentin added some recordings he’d made during a trip to Iranian Kurdistan where he’d seen Farzad Memar - the uncle of ambient composer Porya Hatami - playing duduk. He also mixed in some Târ playing by his beloved Persian friend Mostafa Heydarian. “The initial idea of three songs and one drone was boring because it was a rational concept” they say. “All of a sudden, a new album started to take shape in front of us, as a rosebud growing under our very touched eyes. It was a beautiful surprise.” Aubes’ peak allows the two following tracks to giddily scramble down the other side of the record, with Fin De Partie perhaps the most garage rock-inspired track on the album, its rawness the result of a direct lift from the outro of a live set that took place in a small basement in Bordeaux. Tayau rounds things out, a short two-minute finale recorded at home on Marceau’s phone in his bedroom. Recorded across six different locations over a period of 20 months, sessions saw the trio set up everywhere, from various rehearsal studios to band members respective homes, a large church in Sète and an old barn in Normandie. The three group members are now spread out across Paris, Corrèze in the central west of France and Sète on its south coast. All that meant, though, was that the sessions for the album took on even more of an improvisatory vibe as they sought to make the most of their increasingly limited time together. “One of the greatest achievements of these sessions was being able to put up an album that is like a house with lots of different rooms” they say. “You never want to stick in the main hall when you're visiting someone, and that's the feeling you may have when listening to a record fully recorded and mixed in the same place and time. For us, the live nature of the tracks and the different moods they take on make it feel more like a journey through us.” And beyond the feeling of it, nothing else matters. 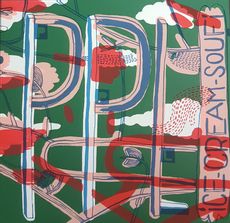 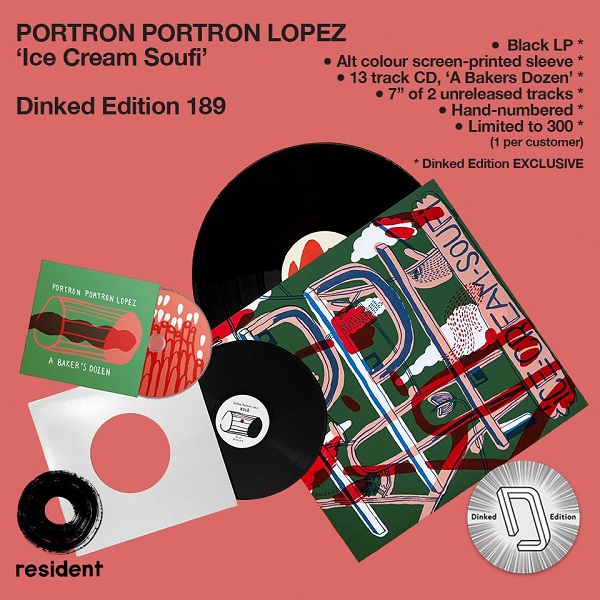 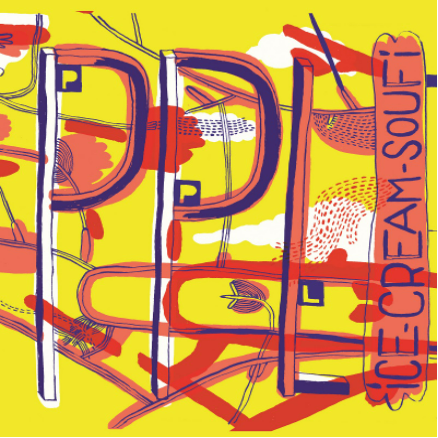