bringing to mind the subtle majesty of fellow nj outfit the feelies, felt & early rem, the group’s first release for domino is a perfect maturation of the promise suggested by their quietly adored eponymous debut in 2009. augmented exquisitely by bandmates matt mondanile & alex bleeker’s intricate, gently psychedelic musicianship, singer martin courtney’s economic yet vividly poetic imagery, exploring his obsessions with suburban youth, home, nature & loss & his yearning way with a hook, establish ‘days’ as a great coming-of-age chronicle & himself as a truly important, distinctive voice in american songwriting today. “days somehow manages to reflect on growing up with startling clarity while exhibiting youthful innocence & exuberance in spades (not to mention a bounty of warm, hook-filled melodies)” – bbc music. 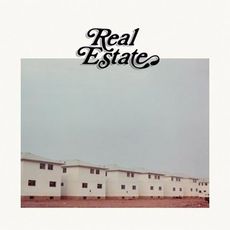