Following the compass of an entrancing debut, Flore Laurentienne’s Volume II presents another palette of rich orchestral sound, where changing forces of water inspire metaphorical markers that navigate passages of life and loss.

Mathieu David Gagnon resumes his voyage into environment and emotion with Volume II, drawing inspiration from the rivers and rugged wilderness of the composer’s native Quebec. In his return as Flore Laurentienne – the namesake of an inventory documenting St. Lawrence Valley flora – Gagnon assembles vivid melodic motifs and delicate modulation with a vast string ensemble to emulate the tides of human experience. Listeners of Volume I will recognise Gagnon’s signature approach towards reworking and reframing an emblematic melody or concept across a series of works inVolume II, a process he likens to that of a painter creating multiple sketches of the same view. Continued from the first album, the enigmatic “Fleuve” series is conjured to evoke the multiple personalities of the great St. Lawrence River, and the “Navigation” works (“III” and “IV”) wade through dappled progressions and expansive streams of string, the latter of which harbors the gentle meanderings of improvised clarinet. In the world of Flore Laurentienne, complexity emerges from simplicity as the composer roams familiar environments in constant flux. Gagnon extracts beauty through repetition and constraint, utilizing the writing style of counterpoint for which one of his greatest musical inspirations, Johann Sebastian Bach, is renowned. The lilting waves of “Canon” possess the eponymous formation of melodic ‘leader and follower’ motif, and magnify the softness of the album’s eighteen string musicians into a force of full euphoric resonance. InVolume II, Gagnon continues his expansion of classical composition archetypes to meet a new realm of sonic romanticism. Thematic conventions of wandering the pastoral sublime become altered into glimmering refractions, relaying the emotional and kinetic power of natural energies. Volume II forms an estuary where streams of auditory microcosm reach a horizon of dynamic contrast, and reflect the parallel tenors of nature and humankind. A portion of the proceeds from the album will again benefit The Saint-Laurent Action Fund, which promotes the conservation of ecosystems and the maintenance of uses of the St. Lawrence River and its Gulf by supporting projects for the preservation, enhancement and rehabilitation of the river, as well as projects for education and awareness of issues of the St. Lawrence River. 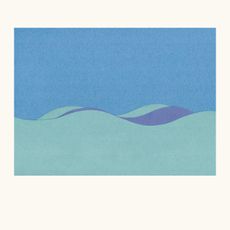 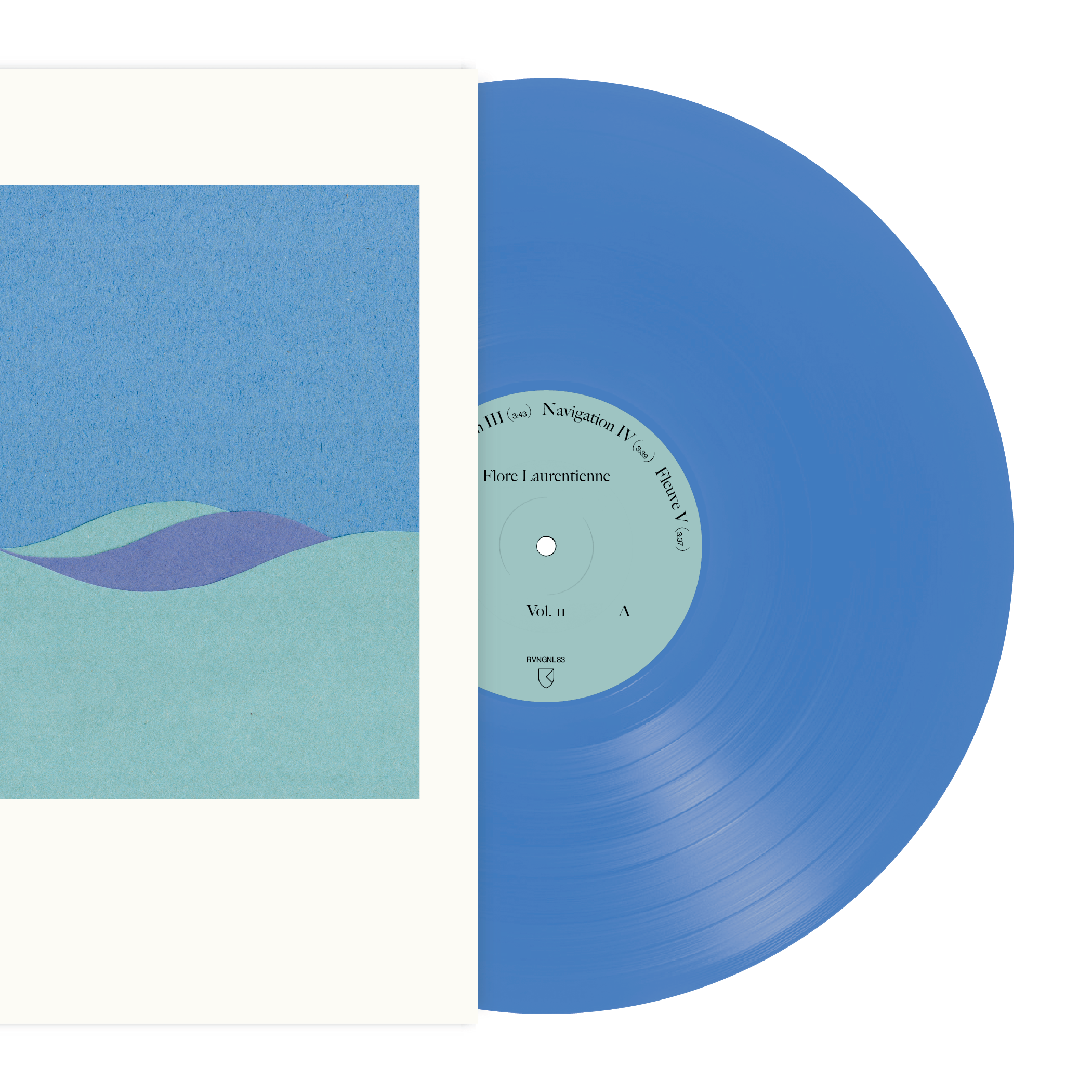