The 2012 masterpiece Mr. M turns 10 this year. “Consider OH the "most Lambchop" of Lambchop releases, as it swings through almost every tone in the band's history of influence-collisions, arriving at a soul of its own.” Pitchfork “It might be the best country record of 2008. Or maybe it's the b est soul record of 2008. Or the best folk record.“ Popmatters 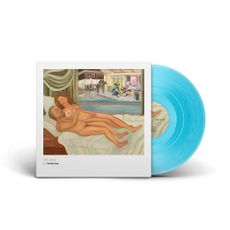