Whether in the studio or the club, Daphni has always been a pursuit where Dan Snaith (caribou) lets the music find its own path.

With Cherry this is more evident than ever, this sense of the tracks as objects with life and desires outside of Snaith’s control has now become a driving force in their creation. "There isn't anything obvious that unifies it or makes it hang together" Snaith says, "I think it was good that it was made without worrying about any of that. I just made it." Recorded over a prolonged period, Snaith let the music go where it wanted to go. It wasn’t until he put everything he’d been tinkering with together that he realised what he had. "It's weird that when the tracks were put in what felt like the right order it took on a new coherence" he says, "where it pings quickly from one idea to the next and, at least for me, hangs together in way that feels unified. Maybe because it's hard to avoid the musical fingerprints I leave on the music I make, whether I want to or not." The component parts have this same sense of independence, the essence of Daphni always present over music that is more free-wheeling than it’s ever been, almost escaping Snaith's grasp as it tumbles and spirals. "As is often the case when you're working quickly and intuitively, new pieces of equipment played a part" he says. New gear and ways of working meant Snaith was able to sit at the centre of the music but let things get away from him a bit more as equipment began to make its own decisions before reeling it back in to suit his purposes, or as he puts it "getting the snake to eat its own tail". 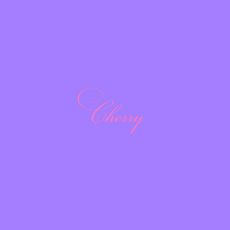 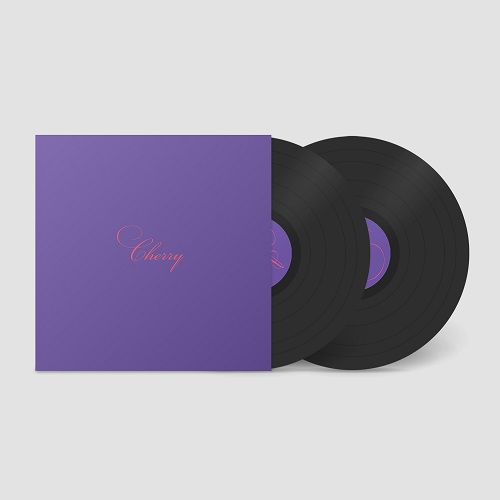 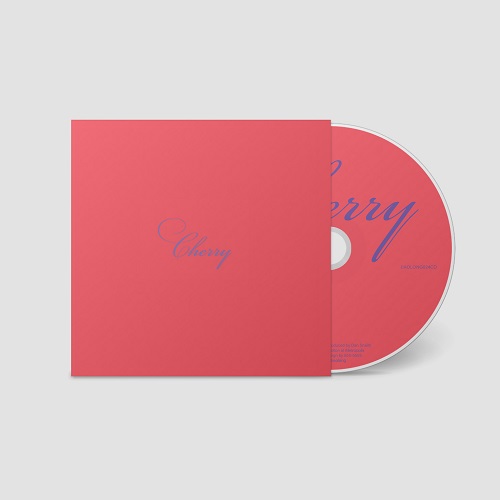