Originally released in the mid-2000s, Stranger On The Sofa is an album tied together by its mysterious cinematic composure.

Each track is used to demonstrate the breadth of musicianship and re-presentation of countless timeless genres, moving in between electronica and jazz with shadowy ambience scattered throughout. Nick Plytas and Adrian Owusu provided their expertise on the organ and slide guitar, with Barry playing almost every other instrument. Composing, performing, recording and producing Stranger On The Sofa undoubtedly makes it an album that represents Adamson fully embracing the DIY aesthetic from where he began. “[This] solo album from the former bassist for Magazine and the Bad Seeds is an eclectic mix of dark instrumentals and brooding pop.” - Pitchfork "As good as anything he has done. The bleak, dysfunctional cityscapes conjured are nightmarish" - Sunday Times Culture "Proves once again what an unnerving space the interior of his head must be" - Mojo 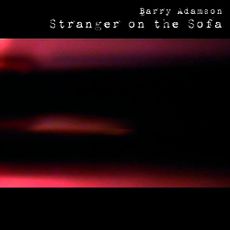 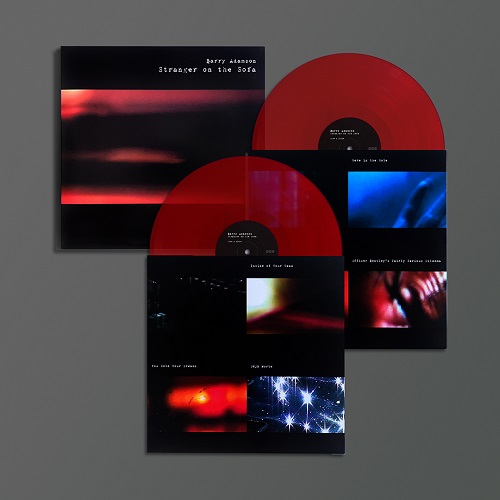