Rose has skilfully and accurately captured a transitory state via a transitory medium on 'Cazimi', with every additional dive, she takes us deeper still - it's a wondrous work.

Taking its title from the astrological term for when a planet is in such close, specific proximity to the sun that it’s considered to be in the heart of it, CAZIMI finds the listener at the moment with its examination of trauma, chronicling “the slow motion unraveling of somebody’s life” in the aftermath. The thing about cazimi is that it’s fleeting, accidental, even—a moment of exaltation that goes just as fast as it comes. It’s a phenomenon that Rose could relate to: “I was never prepared to take on everything that happened to me in my early twenties. Being all of a sudden thrust into spotlights that I had little business being under was rarely empowering, often more so debilitating, and being in the rush of it all, I never could quite catch up,” she explains. “I was living that ‘combust to the sun’ narrative and the burnout was inevitable” A standout staple of Nashville’s rock scene, Rose is “witty, brilliant company” (Pitchfork) and a “promisingly wry lyricist” (The Guardian) with a “wily and impressive blend of melancholy and cheek.” (New York Times) Her 2011 full-length Own Side Now earned her praise for her “sweet, knowing voice and a penchant for lyrics that are far darker” (New York Times), nestled in “simply adorned song-craft which…never seem constrained by Nashville tropes, old or new.” (BBC Music) After a seven year absence following the release of her sophomore LP, The Stand-In—a self-described Sisyphean nightmare of false starts and career blocks—Rose was ready, with the encouragement of close friend and producer Jordan Lehning, to give the rock a final push. “It happened so fast that there was no time to worry about what could go wrong; all I walked in with was the excitement,” she says. When she and Lehning planned to return for overdubs in early March, neither expected that the world would turn on its head in little more than a week, that a tornado would soon wipe half of east Nashville off the map, or a global pandemic would, as it has for so many others’ projects, further delay completion. Paradoxically, though, sitting with her songs a little longer turned out to be exactly what Rose needed. “I had all the pieces,” she says. “It just took a while to make them fit. The initial charge of going into the studio with people I trusted and seeing it through was so inspiring, and then the world just stopped. It was a terrifying shift, but Jordan set the path for us and figured out how to utilize this new uncomfortable freedom of time. It led to a process more joyful than any I’ve experienced making music.” The resulting record finds itself released into the world at the exact right time. We’re not quite post-pandemic but we’re certainly post-vibe shift. Things are falling apart, systems are failing in front of us; chaos and danger await us the moment we step out our front doors. The perpetual mood is that of a constant hum of anxiety as we try to cope, with varying degrees of success, with the collective trauma that has consumed us unrelentingly for the past few years. 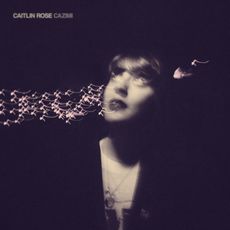 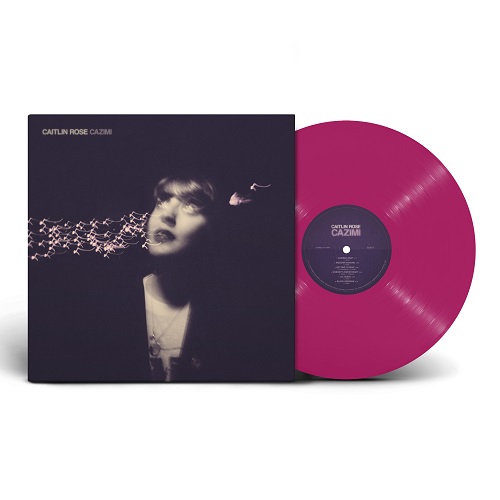