LoneLady (aka Julie Campbell) announces Former Things >> Re-Formed - a 4-track EP of remixes from her most recent album - Former Things.

Featuring reworks by The Other Two (Stephen Morris of New Order), DJ STINGRAY, DMX Krew, and LoneLady herself, this next instalment is set for release via Warp on 21st October. LoneLady has been touring the UK/ EU for the past year including supporting Primal Scream and will set out on tour again this autumn (full dates below). Speaking in-depth about the remix EP, LoneLady explains: “As a huge fan of all things Stephen Morris, I was beyond delighted when he was up for doing a remix of ‘(There Is) No Logic’. The result is an ecstatic merging of LoneLady and New Order - with amazing attention to detail and driving propulsion so recognisably and brilliantly Stephen-esque - he’s created an irresistible, swaggering banger! It's a dream come true!” “DMX Krew’s remix of Fear Colours has got the playfulness ramped right up with some cheeky but soulful nods…It has shades of a late night at the studio with Wendy & Lisa, the champagne corks and Linn Drums-a-popping, and I love it!” “Working with Bill (Skibbe) again was a joy and we had lots of fun with this. I had dug out a couple of old-school hip-hop samples and reworked a section of (There Is) No Logic. Me and Bill then went to town creating choppy sections and textures, adding tons of percussion, congas and a wild guitar solo. I was re-reading a favourite book at the time - ‘Wide Sargasso Sea’ and the vivid colours and tropical atmosphere definitely infused the mix. Enjoy the journey - Manchester meets Jamaica via Michigan!” “The genesis of the Former Things album was early electro / techno, and DJ STINGRAY’s VIGILANCE MIX provides the perfect conclusion to the EP, coming full circle with ‘Threats’ receiving the authentic Detroit techno treatment. Revelling in dystopian shadows, brute beats and an ambience of shivery fear - just how I like to end a party.” 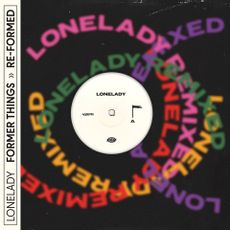 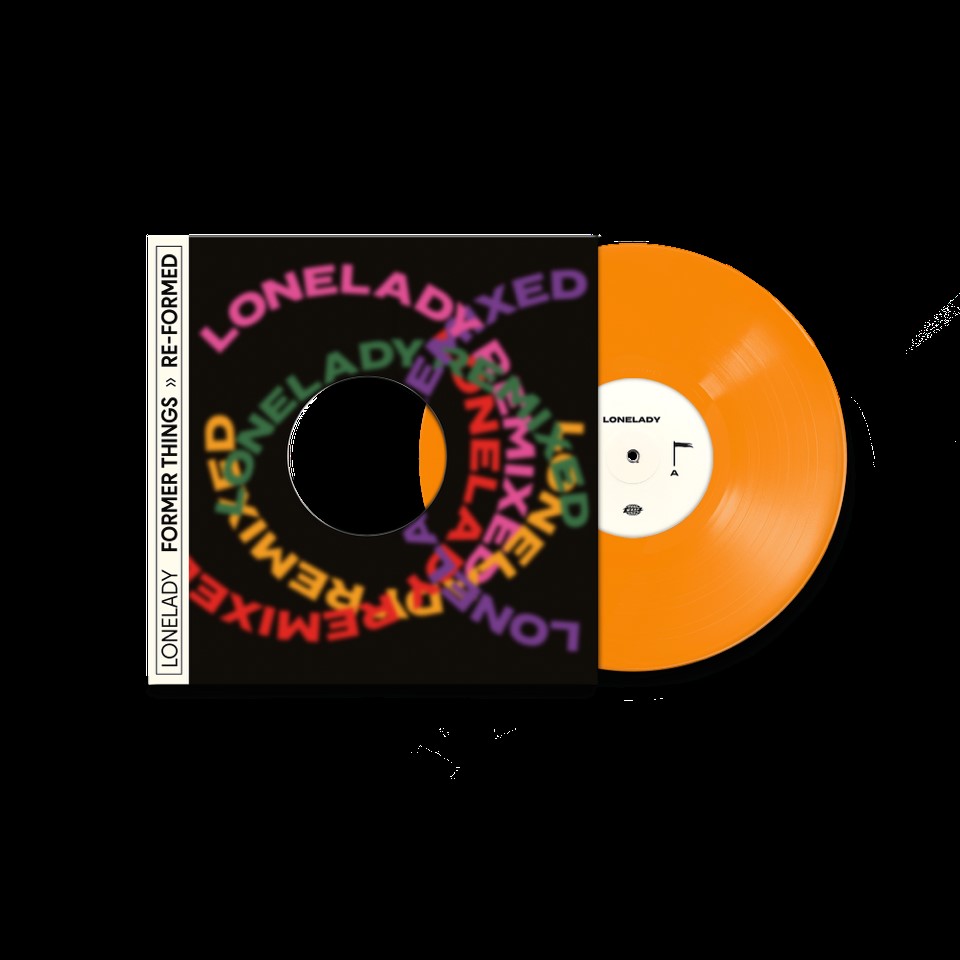