Set to undulating guitar riffs and a greater sense of dynamics than ever before, 'Theme New Bond Junior' finds JOHN tackling the questioning feelings that arose as the band returned to the live circuit once venues began to open their doors. “The arts function as a mirror of our wider culture, and it’s been interesting to see how the acceleration of the present affects most aspects of our lives - including the production of art and music," says Newton. "The track was a gestation on the speed of consumption: this includes both the constant update/obsolescence of physical products and their resulting affect on the human attention span.” “Recently, it’s been concerning to see individuals - who have been pillars of creative action - questioning their ability to continue their jobs (and passions). Especially amongst the, quite frankly ridiculous, calls to ‘retrain’. I felt like the track helped us to keep our own momentum, continuing to stay positive and move forward despite the challenging scenery around us. With this in mind, it felt like the perfect track to act as a call-to-arms, introducing a new chapter as the first glimpse of a barrage of new stuff we’ve been focussing on.” 'Theme New Bond Junior' also marks a change in production personnel: beginning a collaboration between South London recording engineer Tom Hill of The Bookhouse Studio and mixing engineer Seth Manchester (Battles, METZ, The Hotelier) of Machines With Magnets, Rhode Island, USA. 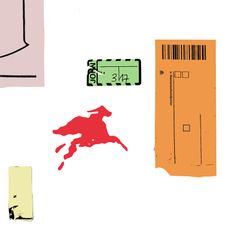 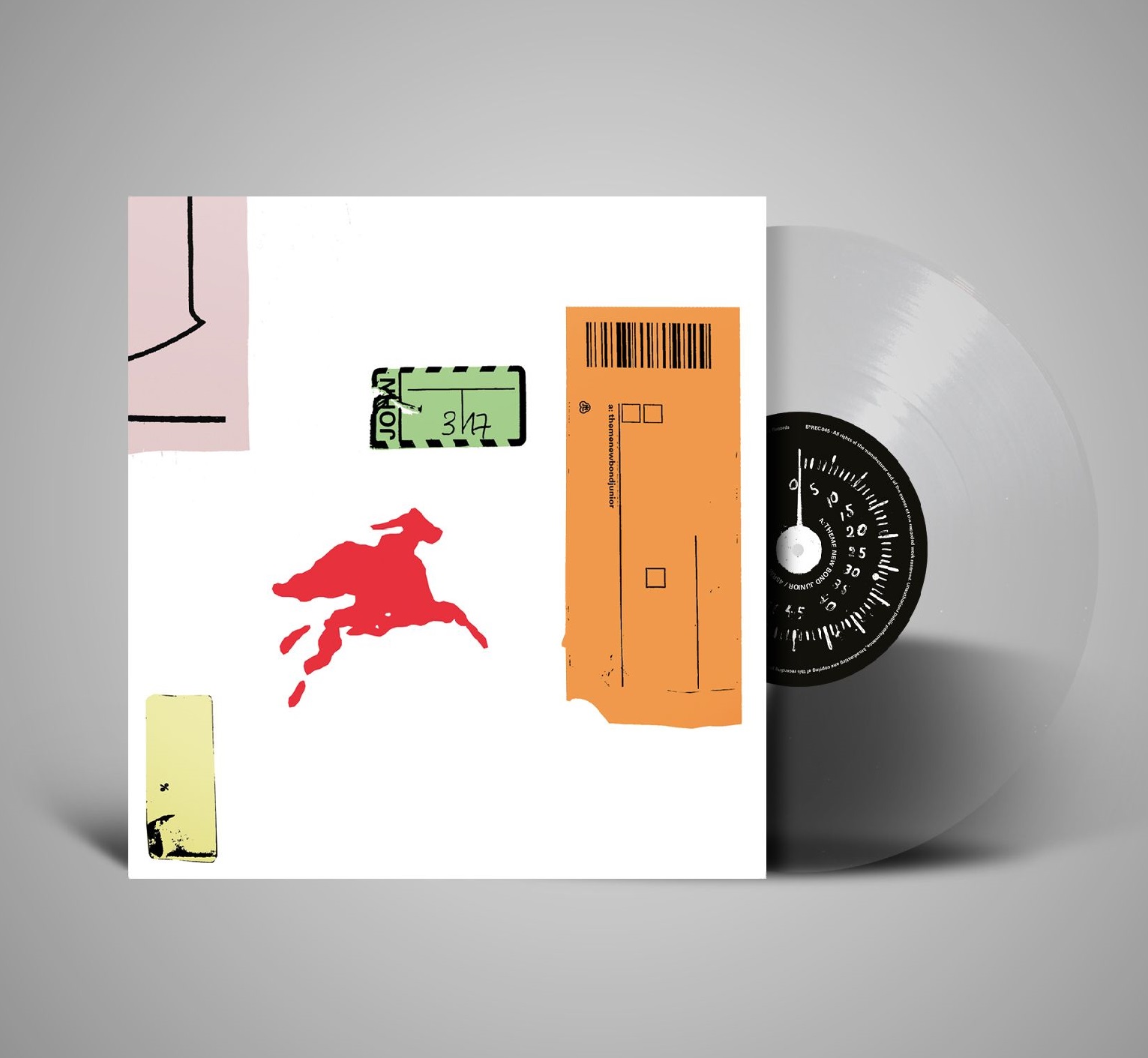 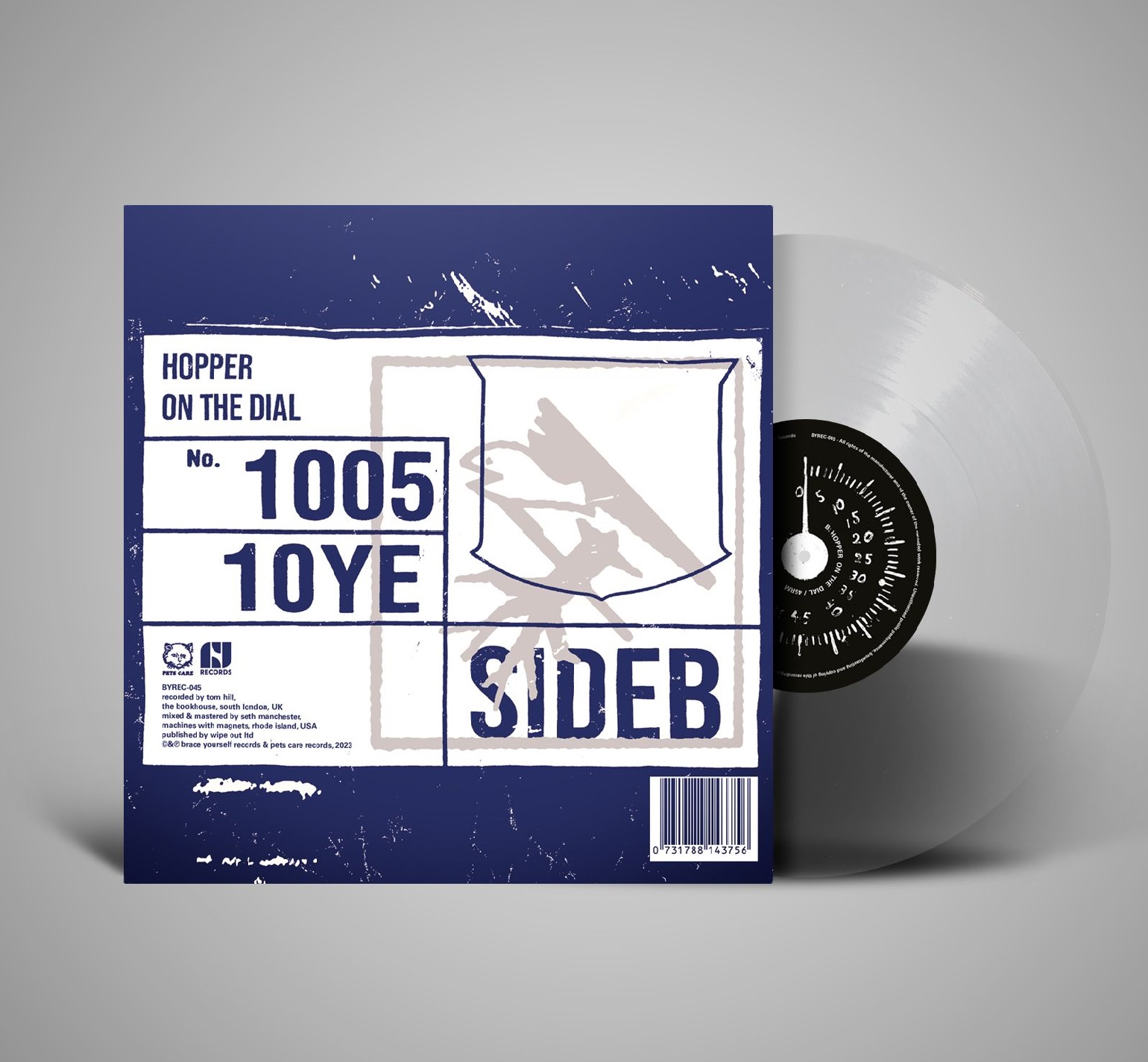