Actual Life offers a glimpse into how Fred sees – or rather, how he hears – the world, and the people who bring it to life around him. He doesn’t write about experiences; he takes experiences and turns them into songs. This was Fred’s first ever physical release of his debut album, on a 12” vinyl. Fred again.. returned on 28th October with the third in his series of Actual Life albums ‘Actual Life 3 (January 1 - September 9 2022)’, which went straight to #4 on the OCC in it’s first week, making it Fred’s highest charting album to date. Fred played a string of headline US and European shows in the build-up to album release, culminating in 3 headline shows at London’s Brixton Academy on 7th, 8th and 9th December which sold out in under 60 seconds. 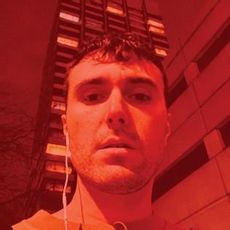