on their powerful 9th album, the Australian duo contemplate the myth & practices surrounding the god of pleasure through the use of stirring vocal chants & resplendent European folk music.

Comprising field recordings including chanting, beehives from New Zealand, bird calls from Latin America & a Swiss goatherd, The aim in Perry’s mind is to invoke these atmospheres & symbolic reference points whilst highlight that music can be found everywhere. The album consists of two acts across seven movements that represent the different facets of the Dionysus myth & his cult & takes the musical form of an oratorio, which has informed both spiritual & secular pieces of music as far back in history as the early 16th century. “not only one of the most vivid works they’ve recorded, it’s also the most intricately & insistently rhythmic” 8/10 – uncut. 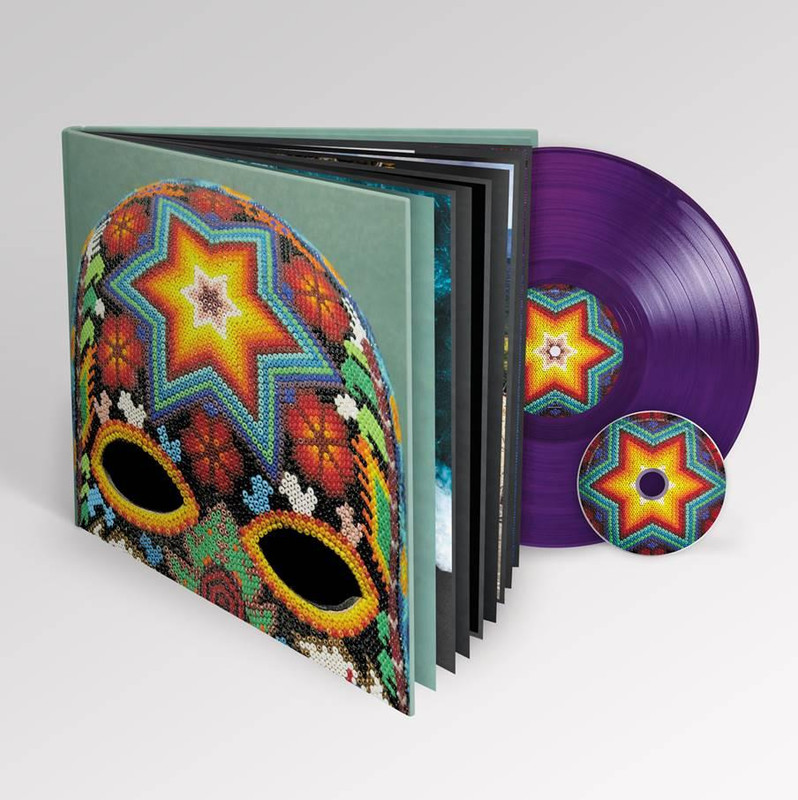