Sometimes an artist that’s not really been on your radar just nails it and makes you suddenly pay proper attention. By far his most ecstatic and lifeaffirming record to date, Jordan’s 3rd has really taken a hold of us, especially since his effervescent instore.

For the uninitiated, Jordan is gifted with an extraordinary voice that’ll melt you like butter in the middle of a good old fashioned Great British heatwave. Except this fella ain’t sweating. He’s keeping things real cool with an infectious selection of chippy little grooves that you’re gonna love if you’ve been won over by the soul-jazz-r’n’b melting pot that the likes of Tom Misch, Maribou State, Loyle Carner or Sampha draw from. As we travel beside Jordan, we explore dystopian visions of the future, all set to a beguiling selection of upbeat loveliness. 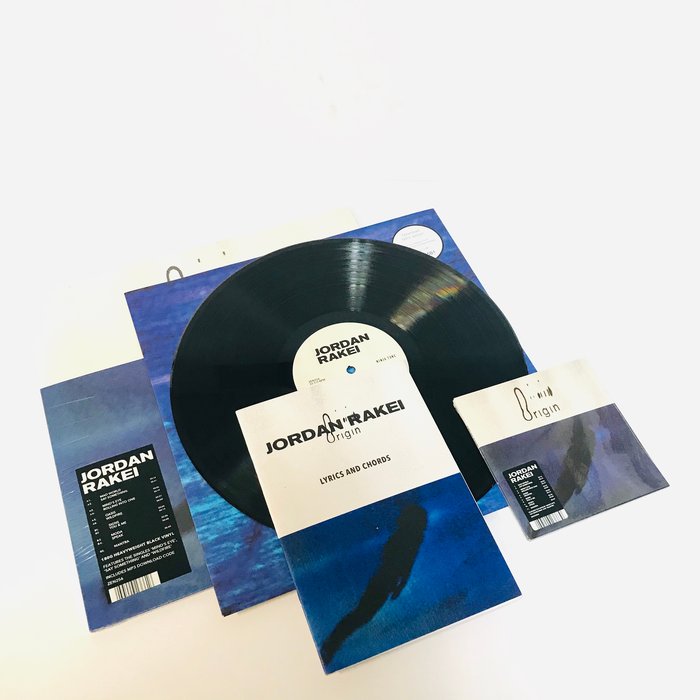