please be aware that, due to scheduled royal mail postal industrial action, orders due to ship or arrive during November may be subject to occasional delays. Find more information here.

for the last posting dates prior to christmas, please click here for more information

not all older items are in stock in the shop, please email [email protected] before placing your order or visiting us. 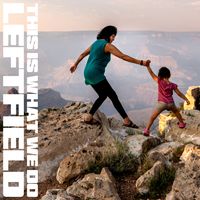 Leftfield This Is What We Do

These progressive house masters return with their 4th album (& first in 7 years!) to show us all how it’s done – a feet-moving, mind-transporting rave-athon that’ll get you into whatever zone you’re aiming for. 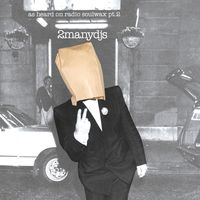 The brothers Dewaele created something sublime, giddy, & intoxicating with Part 2. 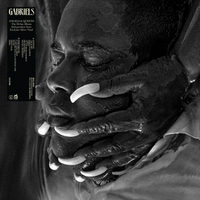 Angels & Queens incorporates a brand new recording of the band’s seminal debut single, Love & Hate In A Different Time, and songs that have already become staples of the band’s live set.

The Resident Half Price (Unless It Isn't) Sale : CDs! 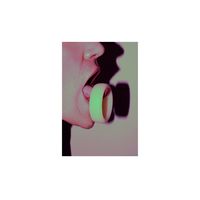 Once we’d experienced the full force of the French band’s live set at The Great Escape a few years ago, there was no looking back. 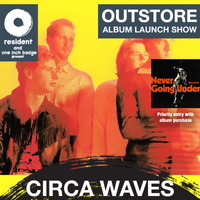 the half price (unless it's not) sale - available now! 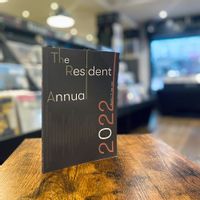 the resident annual 2022 our albums of the year

our favourite albums of 2022, marvelled upon in our own words, & also featuring individual staff picks by our eclectic, rag-tag team. 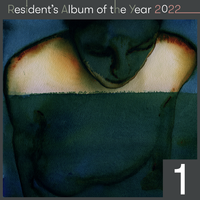 The rest of our top 10 of the year 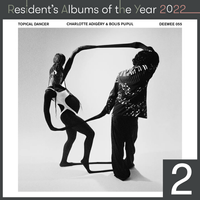 Marching to the beat of a different drum, ‘Topical Dancer’ has been a constant on the Resident stereo this year: “These are nocturnal heaters to make the club throb”.

our compilations of the year 2022 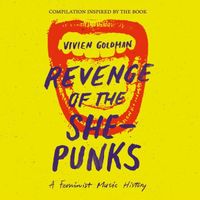 REVENGE OF THE SHE-PUNKS: A FEMINIST MUSIC HISTORY various artists

packed to the rafters with utterly essential bangers. 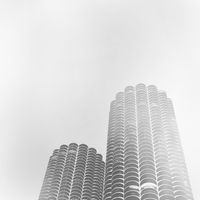 It’s been 20 years since Wilco defined a new American dream. 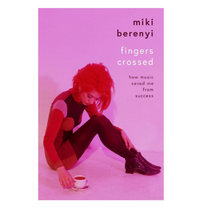 Miki Berenyi Fingers Crossed: How Music Saved Me from Success

A tender, fierce, uncompromising reflection on the power, peril and energy of youth, and how childhood lingers longer than you’d ever expect it to when you’re young.