This 1979 Talking Heads tour, promoting the release of their 'Fear Of Music' album, would be the last to feature the stripped down quartet lineup & the first to gain them significantly more exposure in America.

They had established themselves in Europe, but outside of college radio or the New England & California regions, America was just catching on to what an intriguing & captivating live band they were. These excerpts are from their appearance at Boston's prestigious Berklee School of Music, which was one of the wildest & most memorable performances on this breakthrough tour. 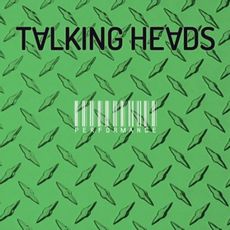