Roland Petit ballet – dvd/blu-ray: Pompeii concert film in 5.1 sound, contemporary material from French tv, ’72 brighton dome performances, performances with the roland petit ballet company and Replica memorabilia from the period. In 1972 Pink Floyd travelled to Hérouville, north of Paris, to record at Strawberry Studios there, based in the town’s Chateau. In a remarkable two weeks, they wrote and recorded one of their most cohesive albums, ‘Obscured By Clouds’, the soundtrack to Barbet Schroeder’s ‘La Vallée’. 1972 saw the release of ‘Pink Floyd Live At Pompeii’, a film of the band performing without an audience in the historic Roman amphitheatre of Pompeii, directed by Adrian Maben. 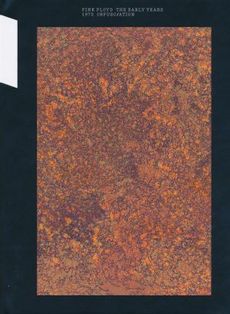