In addition to guest performances from Eagles of Death Metal and Patti Smith, U2 – iNNOCENCE + eXPERIENCE - Live In Paris puts viewers inside the Paris arena with Bono, Adam Clayton, The Edge and Larry Mullen Jr. they fill stadiums for a reason - they're one of the best live bands on the planet. and this proves it. 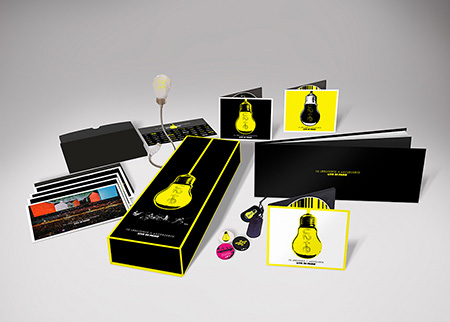 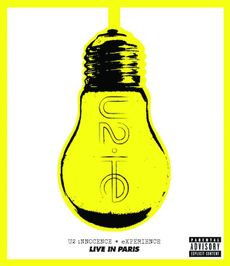