the album’s subject matter was influenced by Brendan Kennelly’s advice to Bono, to “…write as if you’re dead”. The result is a collection of songs in the form of intimate letters to places and people close to the singer’s heart: family, friends, fans and indeed himself. this is the companion release to 2014’s ‘Songs Of Innocence’; the two titles drawing inspiration from a collection of poems, ‘Songs of Innocence and Experience’, by the 18th century English mystic and poet William Blake – the latter chapter concentrating on decidedly graver themes. “u2’s strongest album this century” 4/5 – mojo. 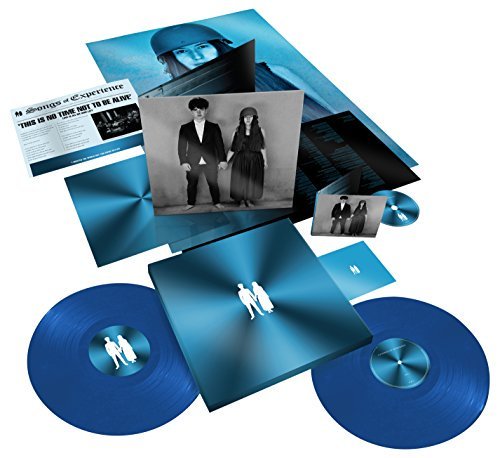 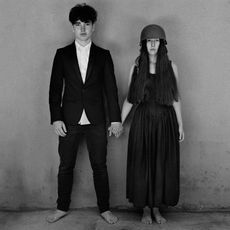