“Present Arms In Dub” was released in October 1981 and spent seven weeks in the chart. This Deluxe Edition CD set contains this and the original album, plus and a disc of BBC live recording from 1981. 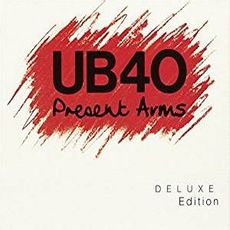