Comprised of over 60 minutes of outtakes and unreleased songs, evolved during the recording sessions for their prior album, "Love's Secret Domain". "Stolen & Contaminated Songs" was recorded and produced by Coil in 1992. 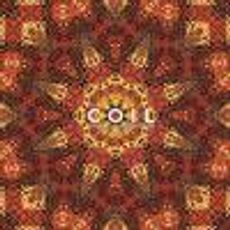