After thirteen years, this is the first full-length recorded with a new lineup including guitarist Michael Risberg and new drummer Georg Edert, along with guest performances by Fabio Cuomo on Rhodes piano and synthesizers. Composed as a concept album spanning the lifespan of a civilization, the album also reads as a commentary on our own society hell-bent on profitability at the expense of our own lives and environment. The result is an album that is rich, warm and dynamic, presenting the many layers of Elder’s complex sound clearly and offering new discoveries with every listen. Ffo: pallbearer, mineral and monolord. 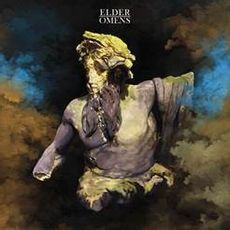