Inspired by artists such as New Order, OMD, Depeche Mode, Washed Out, Tycho, and Cocteau Twins, their sound falls beautifully into an everyman’s land between electro rock, dream pop, electronica and synth gaze. This music has, in the words of Loren Luck, “lots of LFO, riveting arpeggiations, simultaneous solos via spacey square waves, with April's smoky vocals”. This record is an electronic music record, but comes from a more traditional place, where OMD or Kraftwerk came from – one of an unsampled, unprogrammed live recording. 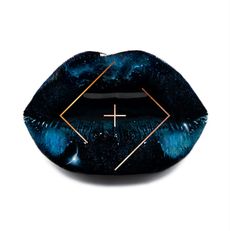