Packed with memorabilia, previously unseen photos and memories from over 300 fans, this is the Happy Mondays and Black Grape story as it’s never been told before, with Shaun William Ryder at its heart. 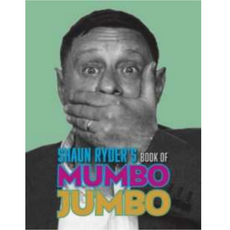