YOU ARE THE COSMOS


Daniel McGeever is a scottish musician, (from Edinburgh) best known as the guitar/vocals of the pop band THE WELLGREEN.

He also plays in DELTA MAINLINE band. And every weekend, for years, Daniel plays covers in Edinburgh & Glasgow pubs. Now, Daniel starts a solo career with his own songs. He has a wonderful voice... and he knows how to write very good Folk Pop songs. Recorded and produced by Lewis Wilson, CROSS THE WATER, debut solo album, contains 11 great songs about love & death. 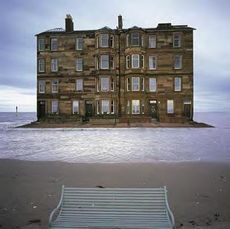