The now legendary ‘ Abbey Road’ version of ‘the Isness’ was the originally conceived version before last minute wholesale changes resulted in new tracks , different mixes and/or edits appearing in a wholly different order for the commercial release of ‘the Isness ‘ in 2002 .

The ‘Abbey Rd ‘ version had been initially promo’d to ecstatic reviews , receiving an unprecedented 6/5 stars from Mixmag ‘ it’s like a beam of white light from heaven’. This is the first time the Abbey Road version has been officially and commercially available . 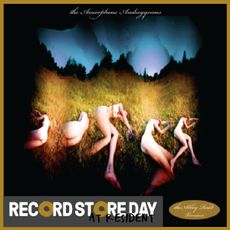