Lucy Gooch’s music is a beautiful ethereal fog; like hearing a subliminal echo of Kate Bush on a fading tape loop, masked by an internal wall of sound that vibrates with the hum of everyday life.

The ‘Rain’s Break’ EP is her first release for Fire, following the much-touted ‘Rushing’ EP. Inspired by the early technicolour films of Powell and Pressburger, Lucy uses synthesisers and vocal layering to concentrate elements of each film’s score and narrative into songs which move through different moods of yearning and renewal. Originally from Norfolk, Lucy studied Fine Art and later moved to Bristol to join the emerging ambient scene there - gradually developing her writing and finally releasing her debut ‘Rushing’ EP in early 2020. Over the past year, she’s dipped into a wealth of long gone celluloid as the basis for a filmic journey, a five song EP that relives formative movies in her unique take on ecclesiastical pop. This is music that takes you places, shifts focus, paints large canvases.

So, it is amidst 1940’s austerity that these films were an escape, an over-rich backdrop of possibilities. A snatched piece of dialogue, the film’s score, the crackle of uncertainty all succumbs to the layered ambience of Lucy’s music as she traces moods of yearning and renewal on ‘Rain’s Break’ EP.

“The moment is short, but Lucy Gooch’s music makes it last forever” NPR

“An unusually developed aesthetic vision, one that joins the atmospheric quality of ambient music with the structure of choral composition and the seeming effortlessness of pop.” Pitchfork 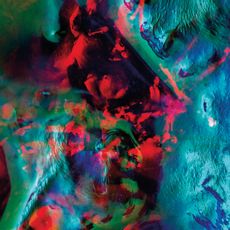 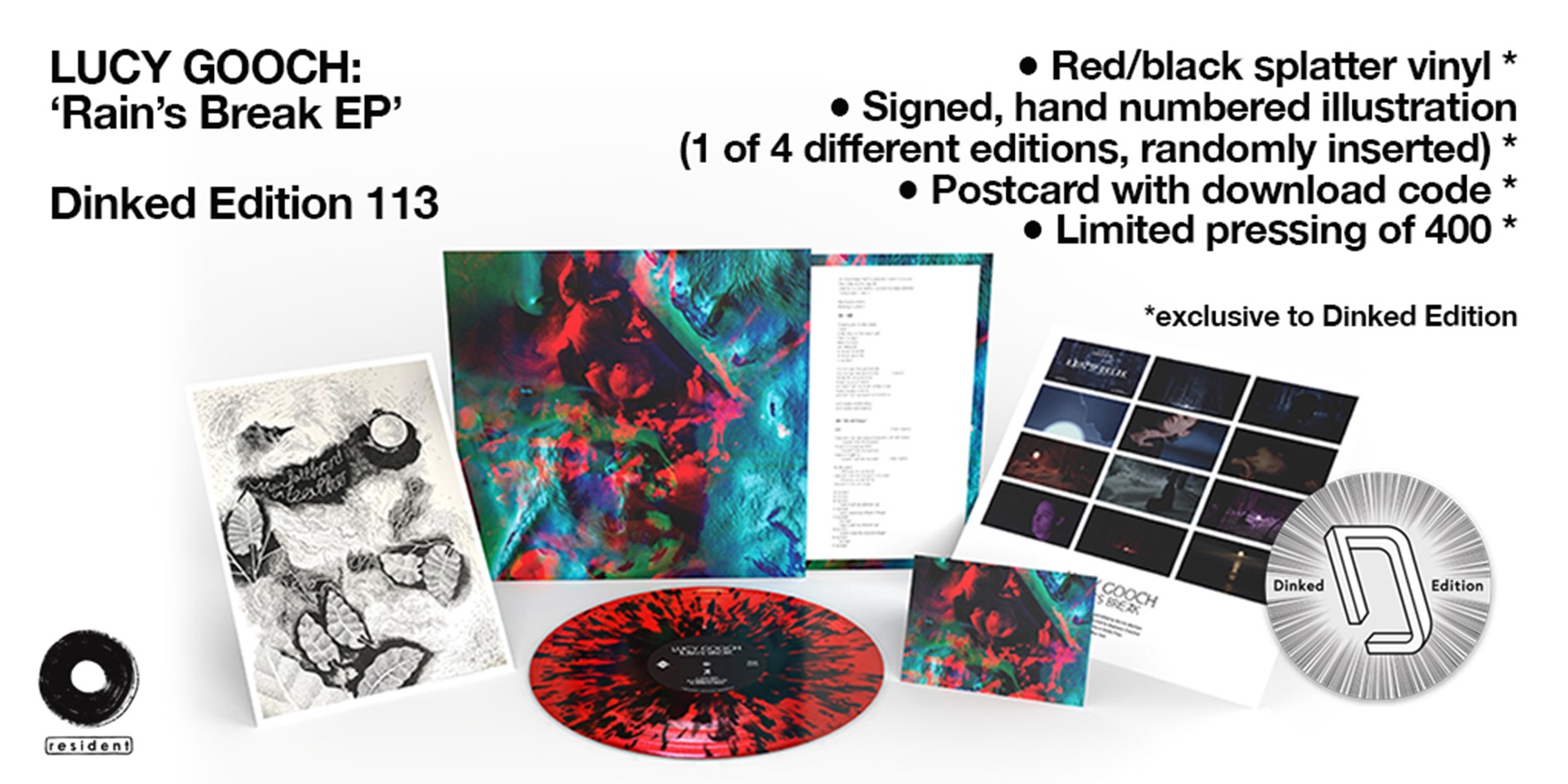