How To Die In The North

a fantastically rich, stylistically diverse trip - From dramatic, layered pop to a haunted take on 60s sunshine-pop, to blue-eyed soul & speedy surf-pop, from sparser piano balladry to psychedelic showstoppers & a grand finale that’s part Nilsson & part Broadway showtune. this sublime talent with the keening vocal & fearless approach to lyrical introspection is Originally from New Jersey, Christinzio moved to manchester & it seems this sharp & funny personality with a non-conformist streak has been reborn in the North! for fans of gruff rhys / super furries & the beach boys. 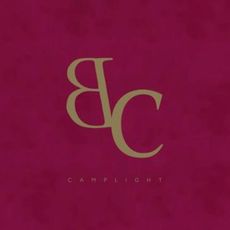