immersive collaboration between the international trio, the punk poet & her daughter - exploring the tragic death of Velvet Underground chanteuse & solo pioneer Nico on the island of Ibiza in the summer of 1988.

In the years before she died, Nico had not neglected her creative muse, writing poetry that would never be published, or heard, until now. initially a live audio-visual experience, we now we have the recorded version, a poignant, profound, imaginative exploration & tribute nearly 30 years after that fateful summer’s day. “nine atomospheric settings for Patti Smith to mutter the tragic chanteuse’s lyrics and poems in a hushed voice… her backing, meanwhile, sound at times as disquieting as the haxan cloak – albeit more subdued” – uncut 8/10 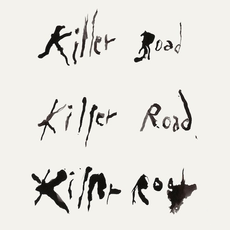