conceived and led by Eric Pulido of Midlake, this record comprises ten new, original songs and features five revered vocalists – Ben Bridwell of Band of Horses, Alex Kapranos of Franz Ferdinand, Fran Healy of Travis, Jason Lytle of Grandaddy, and Pulido – who wrote and sing two tracks each, with backing from other Midlake members McKenzie Smith (drums), Joey McClellan (guitar) and Jesse Chandler (keys). “like every successful collaboration, BNQT’s Volume 1 is much more than the sum of its parts” 5/5 – the guardian. 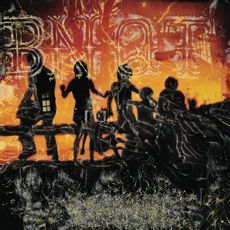