a magical, dreamy epic upon which dylan’s well-worn voice croons with an oaky grace.

his take on classic American tunes marks the first triple-length set of his illustrious career. With each disc individually titled and presented in a thematically-arranged 10-song sequence, this showcases his unique and much-lauded talents as a vocalist, arranger and bandleader on 30 compositions by some of music’s most lauded and influential songwriters. it’s the 38th studio set from Bob Dylan and marks the first new music from the artist since Fallen Angels, which was released in early 2016. 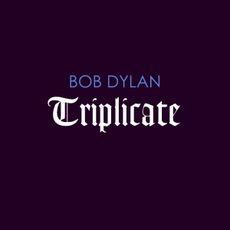 1 ‘TILL THE SUN GOES DOWN