these powerfully epic rock soundscapes provide an intense environment for mogensen’s ethereal Bjork-like voice to inhabit & mesmerise us within.

the quintet’s spectacular unpredictable and uncategorisable sound is a modern twist on psychedelia. the record bursts with character from the get-go, with opening tracks ‘We Tried Love’ and the title track the album’s two longest, at over seven and six minutes respectively, embodying everything that is thrilling about their ebbing and flowing dynamic. "rocking exoticism on first english language album from passionate icelanders" 4/5 - mojo. 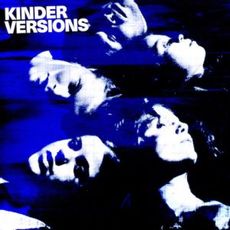