Between its blossoming choruses, multi-tracked harmonies and loose theme of embracing adulthood, this is an epiphanic debut from an artist not just fulfilling his early promise but reaching far beyond it. the London-based singer-songwriter and sound-scapist’s debut who radiates a rich sense of self-discovery in its lush, textured layers of sound and feeling. Bella Union’s Simon Raymonde championed his fledgling releases before inviting Riman to contribute to his own Lost Horizons prohect. While Lost Horizons boosted Riman’s vocal confidence, his solo work evinced a talent for texture. His harmonies and spacious sounds have drawn comparisons to Fleet Foxes and Sigur Rós, but it was Brian Wilson and The Beach Boys’ Smile that first inspired Riman to do “something beautiful and unusual with vocals”. Other influences include Imogen Heap, Bat for Lashes and steve reich. 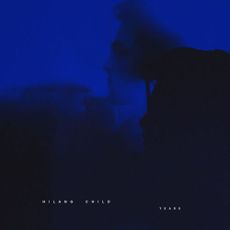