the new york-based multi-instrumentalist and producer has crafted pop experiments for almost a decade, blending orchestral instrumentation and ambient electronic sounds. His new album features an array of friends and many returning collaborators, including vocals from Johanne Swanson (of Yohuna). ‘New History’ is the album’s truest folk song, with twangy harmonica and slide guitar. Its inspiration came to him while spending time in the economically depressed area of Ohio where his parents grew up. fans of volcano choir, fleet foxes, William fitzsimmons and Joshua radin need to hear this! 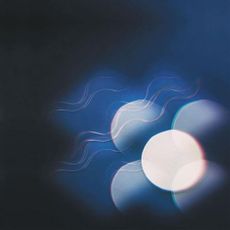