‘Memento Mori’ charts Adamson’s career from 1978’s Magazine track, ‘Parade’ (co-written by Adamson, from their debut album ‘Real Life’) to his work as founding member, alongside Nick Cave, of the Bad Seeds (‘From Her To Eternity’, co-written by Adamson), through his nine solo albums, from 1988’s ‘Moss Side Story’ to the latest ‘Love Sick Dick’ EPs, bringing everything up to date with a brand new unreleased track, ‘The Hummingbird’. 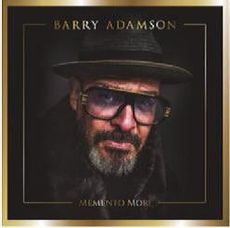