I Need A New War


The Hold Steady frontman’s fourth album is a bold work of powerful Americana-tinged storytelling with a buoyant seasoning of timeless r&b arrangments.

his third solo record on Partisan cements him as one of today's most vital singer-songwriters, among the ranks of Leonard Cohen and Tom Waits. This record feels like another confident step forward from Craig. He tells the stories of people on the margins, focusing on characters who are lost and who have been left behind. There is nothing glamorous about their stories, it is a very "daytime" portrait of these characters. These are also the least American-specific songs that he’s ever written. 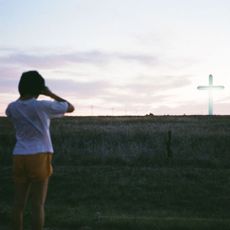