Chilean psych behemoths strip down and exorcise via haunting and driving atmospheric shrouds.

The long-awaited fourth full-length by Föllakzoid isn’t merely a recalibration for the band, it is a multidimensional reconsideration of what the process of song-writing, performance, and creating a work of recorded music can be. The result of this was a set of songs where neither the band’s, nor the producer’s, structural vision primarily shaped the metric or tonal space shifts, but where both were still subliminally present in each of the parts that form the structure and the frequency modulations that guide them. “Panoramas with a potency that’s simultaneously prehistorical and futuristic” 7/10 - UNCUT 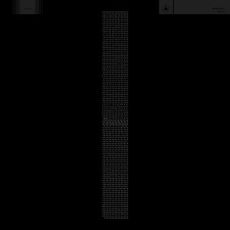